Boy’s Basketball is Heading to State! 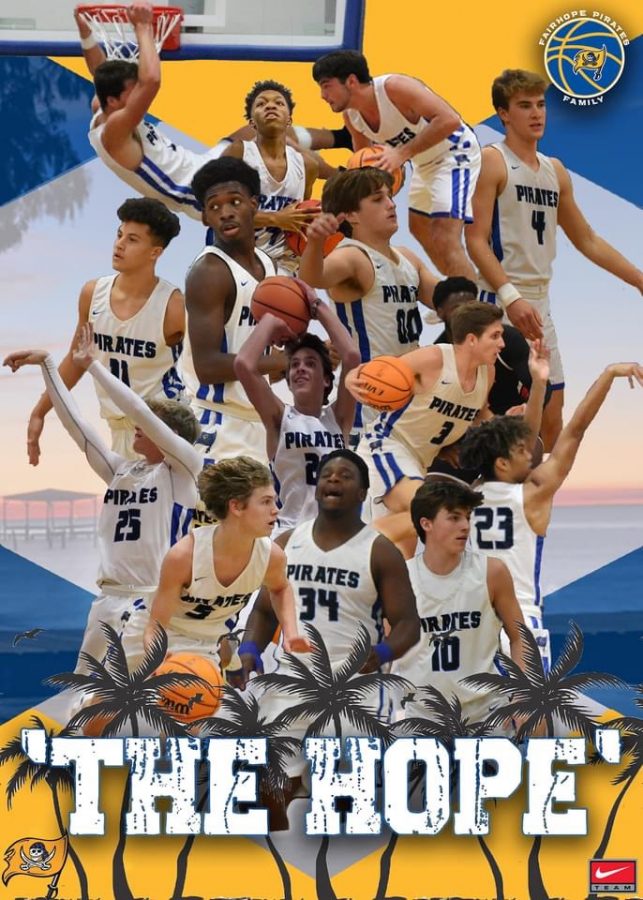 The team will face Auburn High School in the regional finals on Wednesday, February 24 for the chance to win the title of state champions. The game will start at 11:00 AM and will help determine who goes into the bracket for the final state championship game.

You can watch regional finals in person at the Garrett Coliseum in Montgomery, AL, or online at Pirate Nation Live!

We wish the best of luck to our guys as they head into the regional finals! Go Pirates!